AU’s Event Production and Management arm (formerly “Alan Ames and Associates) specializes in live event production, internet broadcasting, animation, post-production and distribution. With over thirty years of professional entertainment industry experience, we have established strategic alliances with many Hollywood, California based entertainment companies and distributors including Rhino Home Video, Warners, Sony, BMG, PRO, Academy Entertainment, VH1, MTV, PBS, HBO, HD Net and others. We have also partnered with various video production companies including Texas Roadhouse Live and Starship Mentor, Ltd. as well as the production-based nonprofit firm Active Music in San Francisco. We produced the “Live from Voyager” broadcast segment for the “America’s Salute to the Astronauts” 10th Anniversary of Landing on the Moon. Most recently, we have been involved in a series of “Homeland Salutes to the Troops” involving Green Day, Pearl Jam, DEVO, Brooks and Dunn, and Kenny Chesney to name just a few. 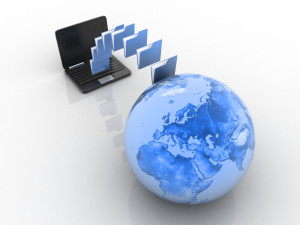 Our Technology Transfer and Dissemination arm (previously ASA Technology, Inc.) markets and licenses applications of new, innovative, environmentally-safe, and economically-sound technologies developed by independent scientists and inventors. We provide our clients with a comprehensive package of technical, legal, accounting, marketing, financial, and business transaction-related services designed to meet their particular needs. We also provide selected projects with access to research and testing & certification facilities and assist our clients in finalizing all technical work and in meeting all due diligence requirements prior to marketing the technology. Ames Universal acts as agent on behalf of its clients and markets and licenses their technologies to world industry. 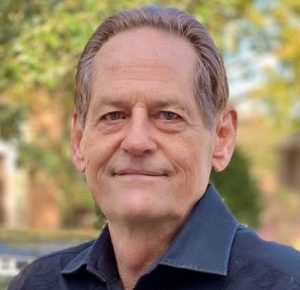 Alan Ames, Chief Executive Officer at Ames Universal, is an award winning producer/director with over 20 experience in the Hollywood entertainment industry. He has received numerous International Film Festival awards in addition to receiving both Gold and Platinum record albums for his involvement in the concept and design of the Moody Blues “Long Distance Voyager” album and world tour. Additionally, Alan has received over a dozen accolade awards as a businessman including: The 20th Century award of achievement, Man of the Year, and numerous Lifetime Achievement awards. He is a graduate of the United States International University School of Performing Arts.