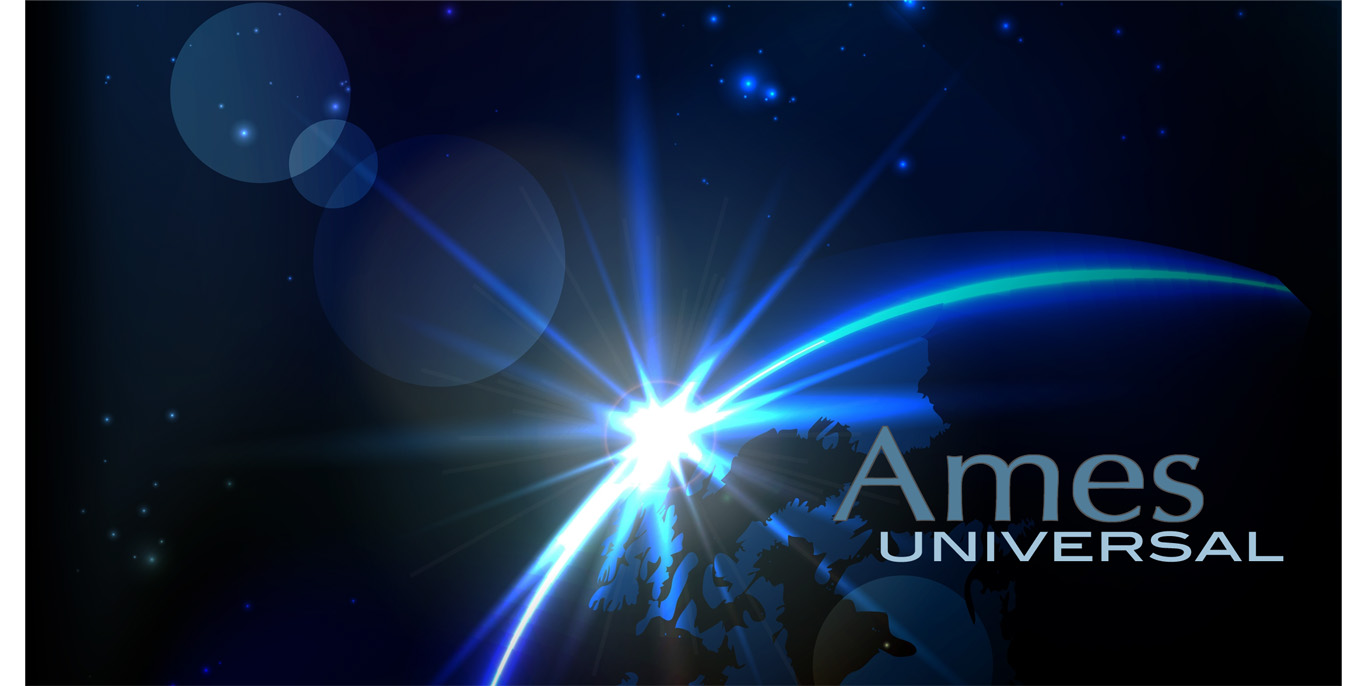 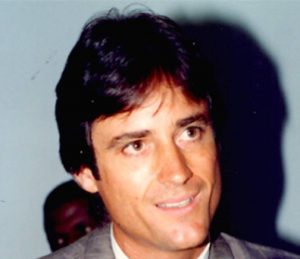 It is with deep appreciation and admiration that Ames Universal celebrates the life and ascension of our co-founding member, loving brother, father and husband: Brian Wesley Ames. Brian’s ever-present energy, thoughtfulness, insight and advice helped lead Ames Universal, and the award-winning projects we have produced. His never- ending optimism in the face of adversity was one of his most honorable characteristics. His influence was felt in every aspect of Ames Universal and his guidance, insight and vision led many of our most valuable projects to fruition. Whether supervising the live satellite broadcast to our Armed Forces from Lollapalooza, presenting a Global Development Program at the International Congress of the Academy for Future Science, advocating for the abolishment of the Death Penalty, Women’s rights and the environment, Brian’s efforts and support provided the foundation for the success of the many benefit concerts and events for the worthy causes he supported.

In honor of Brian Ames we dedicate our future projects and endeavors to his memory and the unparalleled influence of positive energy which he emulated in every thought word and action. 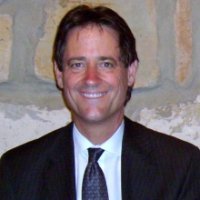 Brian Ames, was an international finance and program implementation expert, with over 25 years of experience working in the U.S. and overseas. He retired from the International Monetary Fund where he was a senior official based in Washington D.C. He previously worked with various international organizations (United Nations, USAID), private sector companies (The Capital Group, ASA Technology, Inc.), and was Vice Chairman of Active Music, a nonprofit music production firm. He was a graduate of Harvard Business School, the J.F. Kennedy School of Government, and Claremont Men’s College.